The development off Limavady Road will include the refurbishment of 117 Ebrington to provide 41 new units contained within four new build blocks.

There will be a mixture of 31 two bed units and 10 one bed units. 118 Ebrington will provide 14 two bed units and plans also include three bin stores, an access road, associated car parking, bicycle stands, entrance pillars and landscaped communal areas. The former barracks site is located in the north-eastern corner of the Ebrington site, fronting onto St Columb’s Road and Limavady Road.

Planning officers informed members that the proposal had been considered in respect of the requirements of the Derry Area Plan, consultation responses and matters raised in representation received from the Housing Executive. 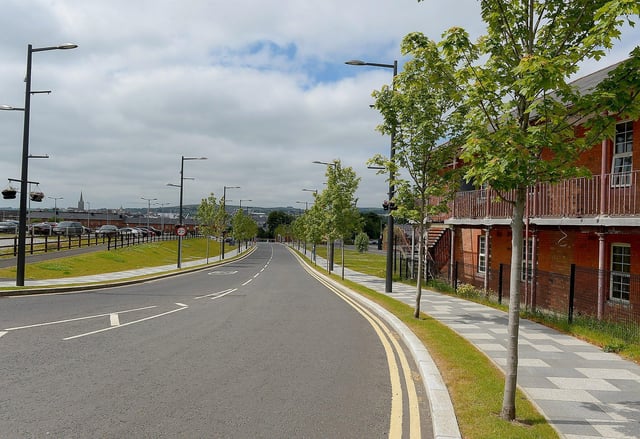